We were given a "free day" during which we could make final adjustments to our musical scores, explore the region, and even indulge in some shopping!

I spent most of the day field recording in the local areas surrounding the Banaue Hotel, including the nearby streets and roads with vehicles constantly passing, and also the local village where I had the intriguing opportunity to view some human bones from a past ancestor who died in 1945. Every 2-3 years following the death of a family member, the bones from the coffin are collected, cleaned and celebrated to pay respect to their ancestors.

Field recording in the local village

And continuing the topic of "rice harvesting" discussed in Blog #5, this local village also had a large bundle of freshly harvested rice husks sprung out on the ground to dry in the sun.

This local village was about a 10 minute walk from the Hotel, but it was a steep one!

Walking back to the Hotel from the village

On getting back to the hotel room, I spent some time revising the score for "The Hills of Banaue", adjusting the percussion parts of the traditional gongs after the workshops supplied us with extensive knowledge.

Revising "The Hills of Banaue"

And then, with the sound of distant percussion, the orchestra began setting up in preparation for tomorrow.

The arrival of the orchestra

Buckets of scores waiting to be performed

With the arrival of the orchestra, the Hotel welcomed them with one of their weekly "Cultural Presentations". Whereas the previous workshops were more focused on teaching us the local culture, this presentation was more so to showcase the culture (with a little bit of teaching and participation as well of course!)

The presentation began with a "Banaue Festival Dance", with vocal exclamations partway through.

This was followed by a native Ifugao song telling the story of a young boy who is to marry for love. The song's contour matches closely to one we sang during our workshops.

Next came a "wedding dance" with gongs, tabob and strong interlocking rhythmic patterns.

Afterwards, another song was performed, this time with different percussive instruments; split tubular rattles (which are bashed against the hand for a buzzing sound) and percussion bars (which are struck with wooden sticks).

This was followed by a song known as "Unchung", whereby a priest sings to determine the cause of a sickness.

And then an offering of pigs and/or chickens is given to appease the spirits of their old ancestors that they believe had caused the sickness. The offering is given accompanied by gongs.

The Offering of Pigs and Chickens

After the songs and dances, they showed us (and allowed us to participate in) local games that would traditionally be used to solve disputes (such as land disputes). These included the classic arm wrestle ("Hanggul") and a leg wrestle ("Bangunan") where two participants lie down side by side and wrap a leg around each other in an attempt to heave the other person upright, and whoever lifts up first loses.

There was a third game which was known colloquially as a "Rooster Game". This is where participants hold one of their feet behind their back, and place the other hand on their belt, and the objective is to use their single foot to hop and bash their shoulder into their opponent in order to knock them over.

And lastly, the presentation concluded with a "Tam-an Dance" in which the audience were encouraged to participate (and we composer-fellows could display our newfound dancing skills learned during the workshops!)

The music of the "Tam-an Dance"

And thus concluded the cultural presentation; a warm welcome to the orchestra and an excellent summary of the culture we had experienced during the past few days through workshops and touring. Afterward, I may have gotten a little carried away as I immediately took up a set of gongs and attempted to play some Ifugao gong music with the other composer-fellows, much to the look of confusion from the locals who could not identify the gong music we were playing.

The Cultural Presenters and Composer-Fellows

With the workshops done and the orchestra arrived, it was time to commence the open rehearsals for the semi-finals (ah, we forgot there was a competition going on!). 20 symphonic compositions inspired by Banaue spread across 3 days. Bring it on! 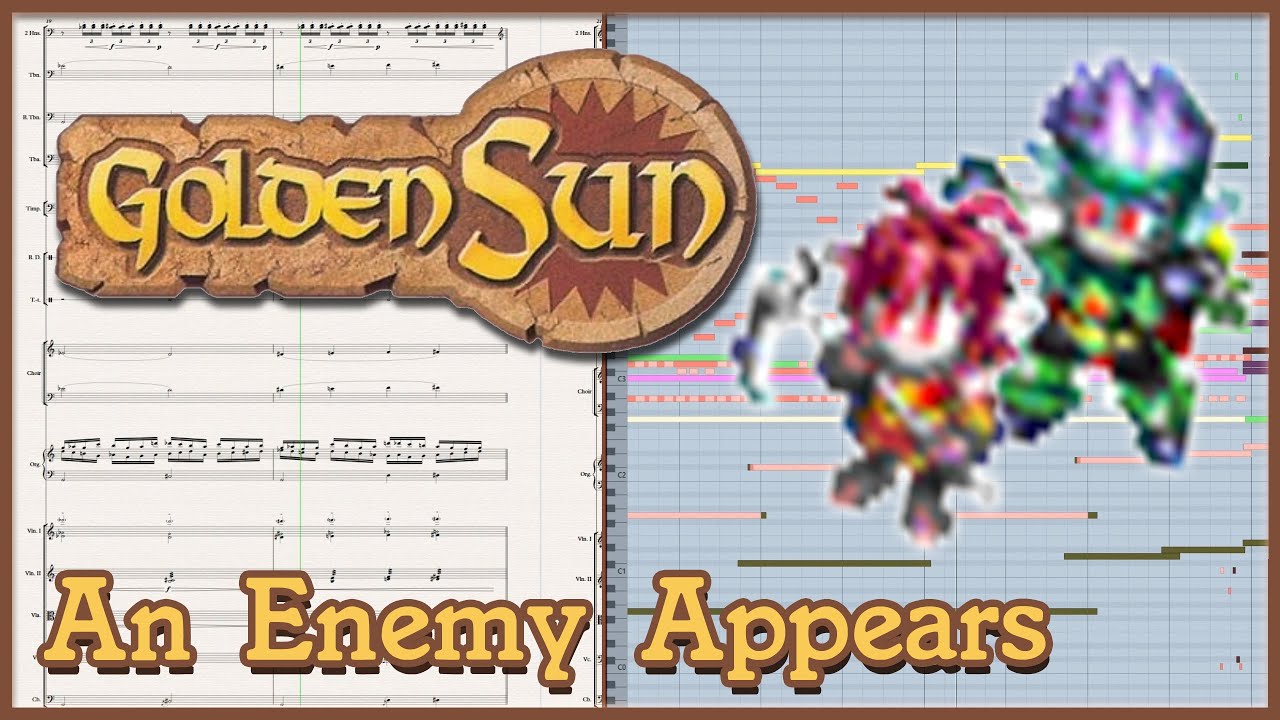