I woke up early in the hopes of witnessing our first sunrise at Banaue. What we saw instead was further intriguing and would rarely happen again - the entire region was flooded in cloud and mist with only the soundscape to suggest what the landscape held.

The Morning Soundscape of Banaue

But over time, this cloud sea eventually cleared to reveal a gorgeous view of the mountains.

This day was to host the first of several workshops throughout the event as a part of an "Immersion Program" to expose us to the local cultures of the Ifugao region and to provide us with the opportunity of engaging with these cultures so that we may make any revisions to our scores before their first reading during the open rehearsals (more on that later).

These workshops were incredibly insightful (and increasingly meticulous!) and contained far too much cultural information that can be allotted here in this small blog post (they will certainly deserve their own detailed blog posts in the future!), but to summarise:

During the first workshop (12th July) we were joined by the "Tam-an Performing Group" as they performed "Tabob" gong music (for festivals, dances, rituals etc.) as well as "Bitangngok" gong music (more for weddings).

These intricate rhythmic patterns are constructed foremost by a "Tabob" pattern - the "Tabob" being the part that is played by striking the gong with interlocking patterns with the palm of your hand and a clenched fist (this can be heard at the start of both recordings above).

An example of a "Tabob" Gong Pattern

This is then joined by a second pattern - the "Hibat" - which is performed by striking the inner side of the gong with a wooden stick. This can be struck normally, or struck and then immediately damped by pressing the stick into the gong (thereby absorbing the vibrations) immediately after striking.

An example of a "Hibat" Gong Pattern

And more patterns are added on top, creating further rhythmic complexity. In this example, the third rhythm - the "Ahhot" - is also struck with a stick. These gong performances can have anywhere between 2 and 5 independent rhythmic patterns going on at once.

And all together, they create:

And that is just one example of how these gong patterns are combined to create an entire intricate pattern used for festivals, dances, rituals, and other culturally significant events.

But gong music was not the only thing introduced to us; we also participated in local dances, sung a local song "Chogchogwe", as well as some local flute music (with which they kindly gifted us one of their local flutes).

Our learning of the local dance

(Yeah, okay, we were all going at our own pace!)

Further, we learned of a local chewing substance comprised of betel nut, leaves, crab shell powder and tobacco. Together, they create what is locally known as "Moma"; a chewable substance used for socializing as well as medicine.

All of this was only during the very first workshop! The second workshop (13th July) was joined by the "Bocos" performing group, and they similarly shared their local gong music, dance and other cultures.

A demonstration of the "Kadangyang" (upper class)

Local dance of the "Bocos", similar to the previous "Tam-an"

For these two workshops, it totaled around 8 hours of knowledge, which I summarized into a mere 600 words here. Do lookout for future blog posts that go into far more detail in the future!

This second day (14th July) also had another event planned for us - a quick trip to the local town of Banaue itself. Here we observed more of the local culture, including the weaving of clothing and carving of charms and souvenir trinkets.

The Group on Tour

This was the first of several tours around the terraces we would adventure to over the next few days, but that is for another blog post!

When we returned to the Hotel, we had our first series of interviews to describe our music and experiences thus far. The material recorded here was to be used during the finals concert on the 25th July as an introduction to each piece. As this was my first ever interview, I was successful in waffling overtime by about 10 minutes (the final introductory video was only supposed to be perhaps 1 minute - whoops!). The art of succinctness is something I have yet to master!

Tomorrow, we were on our way to one of the most renowned terraces - Batad. 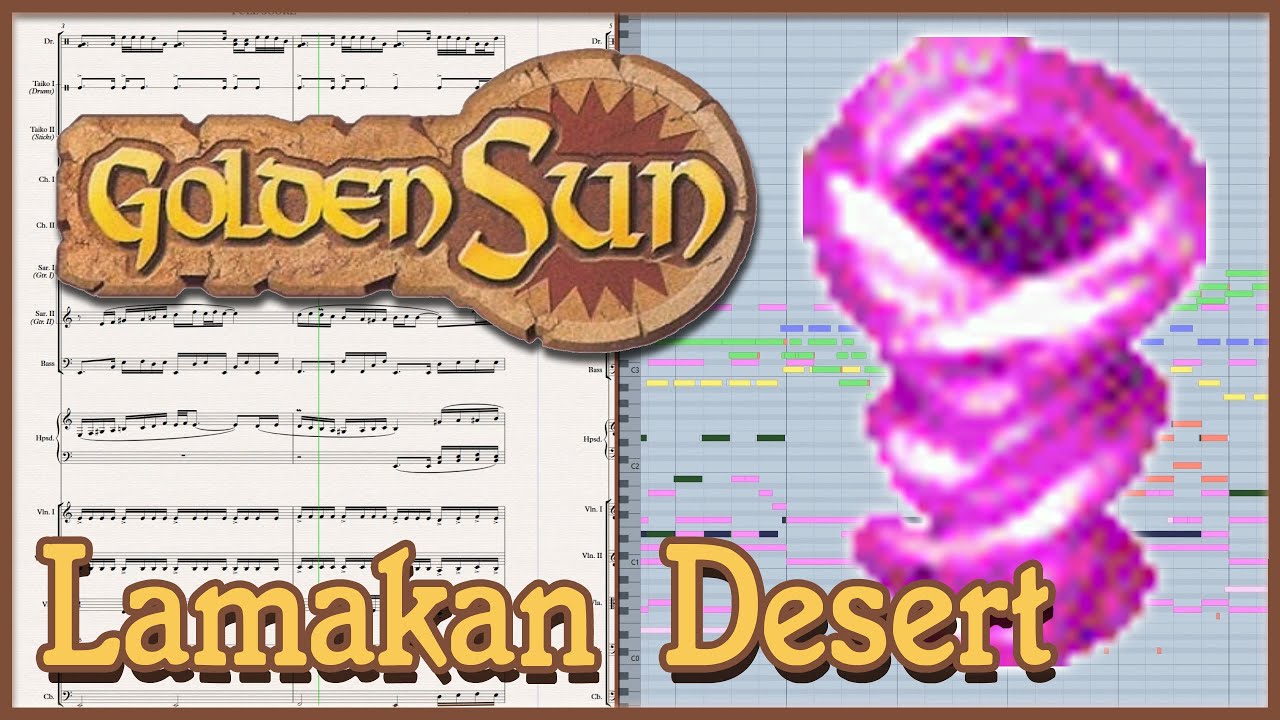 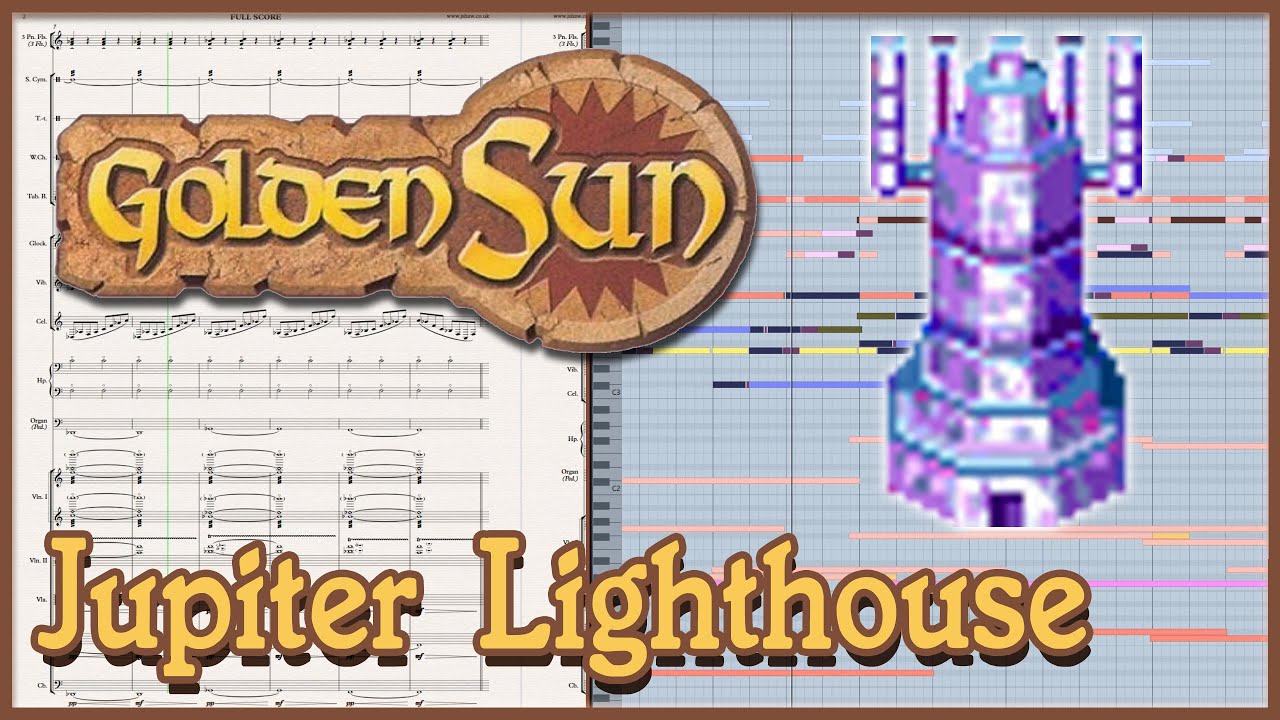